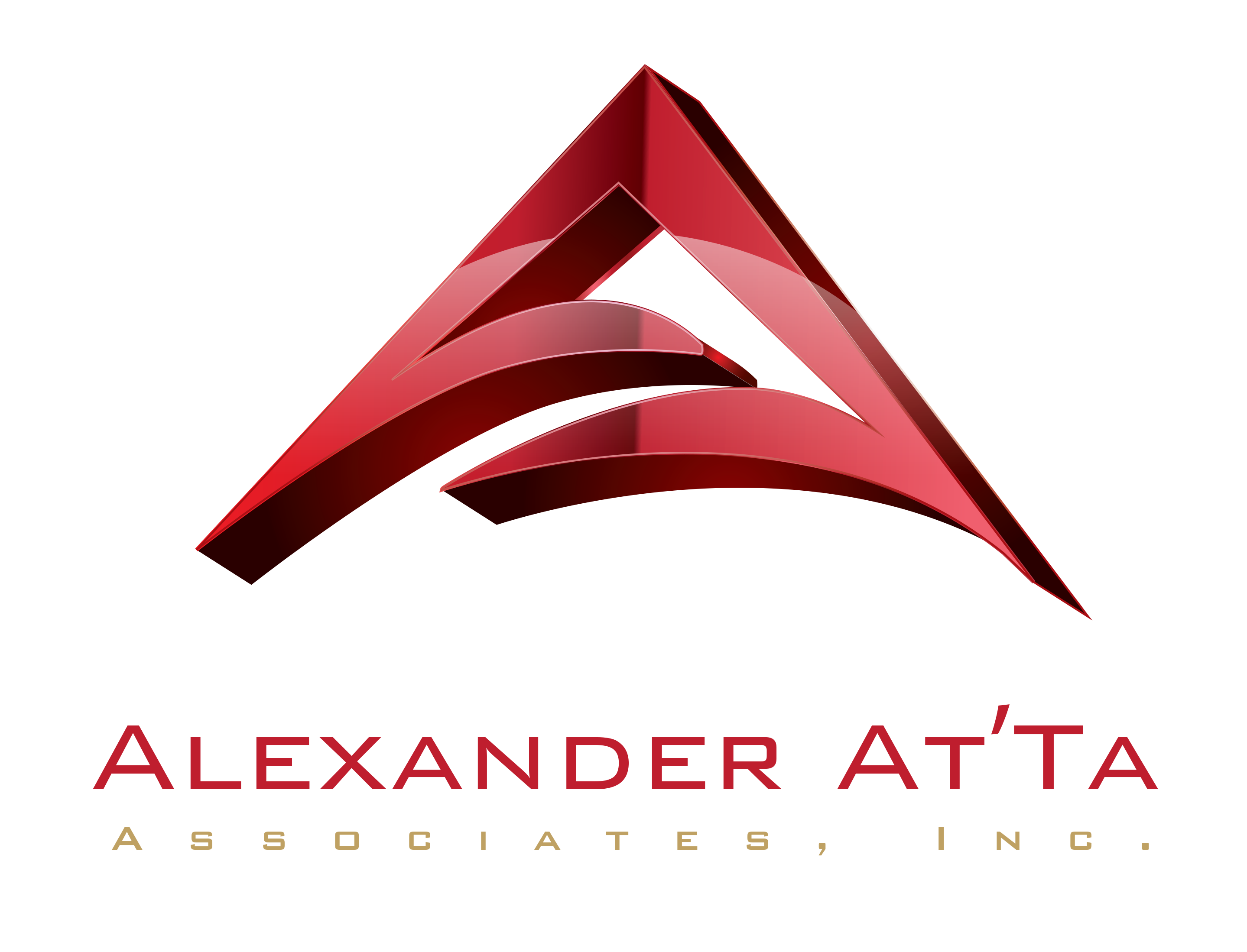 AAA Inc., Our focus on uniqueness and attention to detail enables us to conduct assessments and evaluations that showcase our exceptional ability to revitalize processes and create customized solutions that surpass our clients' expectations.

AAA Inc., Technology adopts a tailored approach to IT by collaborating with business stakeholders to comprehend strategic objectives, and then translating them into necessary technological capabilities, systems, and support to accomplish them.

AAA Inc., Our coaching and consulting services provide government agencies and businesses with the assurance that our Subject Matter Experts (SMEs) are actively addressing their most challenging organizational and governance operational shortcomings, difficulties and people skill gaps.

AAA Inc., We take a thorough examination and conduct an in-depth review of an organization's overall operating policies, procedures, practices, and processes, ensuring adherence to best practices and industry standards that are appropriate and relevant to our client's specific and unique situation.

We assist organizations in the private, public, and non-profit sectors in creating the change that is most important to them.

Alexander At’Ta Associates, Inc. (AAA) is a consulting firm that specializes in program and project management services. We are based in Rockdale County, Conyers, Georgia and offer expert technical advice, strategic planning execution, coaching, information technology, and management consulting support services. We serve clients in the commercial, enterprise, non-profit, and government sectors. Our top priority is providing exceptional customer service and exceeding expectations. We collaborate closely with our clients to ensure a seamless integration of their culture, becoming an integral part of the team and fostering consensus and collaborative success.

What is best for you 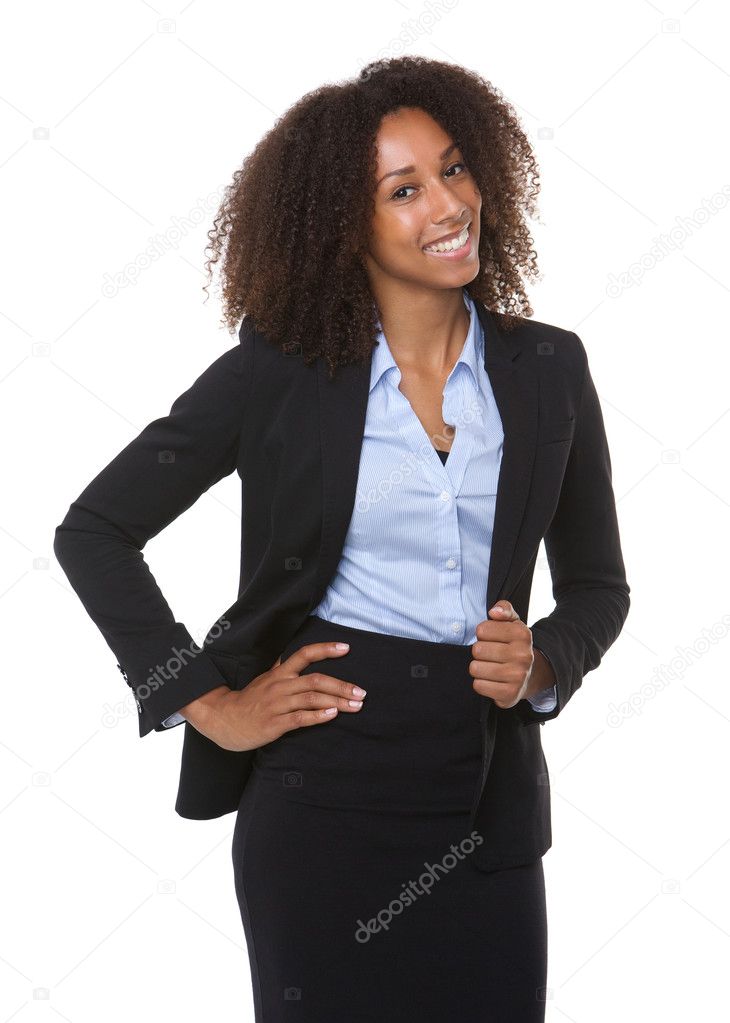 Why Choose Our Team

Our Professional Subject Matter Experts (SMEs) possess the knowledge and expertise to transform individual and organizational skills, talent, and values, attitudes, and behaviors that lead to powerful and meaningful outcomes.

Our IT team has the capability to design, implement, and support your critical technology initiatives. They stay current on the latest technology trends, including but not limited to cyber security, threat assessment, transformation, and training, and cloud computing, to help our clients evolve in the most cost-effective manner.

In addition to their extensive experience, our team has built a reputation for excellence in the quality of their service, from their expert insight to their deep care for their clients. Our team is the perfect blend of professionals with powerful insight that you need to secure favorable, effective, efficient, and productive outcomes in your work environment while engaging and motivating people to take action.

What Our Clients Say

I strongly endorse the work and leadership of Richard. He served on my board of directors for several years, and in fact was one of my strongest, most trusted board members. His leadership was impeccable, and he was widely respected and admired by his peers and greatly appreciated by me and my staff. Richard Oden served as the chairman of one of our most important committees, the Community Resources Committee. He did his homework, studied the issues, facilitated the committee’s deliberations and decisions, and all-around served as an excellent chairman. Frankly, I wish I could have cloned him.
As a part of his role of the CRC, he led the effort to overhaul the region’s comprehensive economic competitiveness strategy or CEDS: a work that brings together the thinking of many of the region’s top business, government, nonprofit, and philanthropic leaders to debate and develop a set of economic development and community development strategies and priorities. Richard Oden not only led this work competently but his leadership of the effort was acclaimed by the many community leaders who volunteered to serve on the CEDS Task Force.
Doug Hooker, P.E.Executive Director
Atlanta Regional Commission
EDIT

I worked side by side with Mr. Oden for a number of years while we both served on the Board of the Atlanta Regional Commission - he as the Chairman of Rockdale County, and I as a Citizen Member.
Through that experience, I found Mr. Oden to be a strong and insightful leader, a talented consensus builder, and a dedicated public servant.
He chaired one of the Commission’s most important standing committees and effectively led several initiatives which continue to benefit our Region today.
I hope Mr. Oden and his firm will receive your decision-makers fullest, positive consideration.

Chairman Richard Oden brought the R-GOES process to Rockdale County Government leaders as a way to improve delivery of services provided to the citizens. This process was instrumental in providing process improvements to the departments by bringing the directors and their deputy directors together in order to identify and discuss issues within our organization. R-GOES allowed us to formulate ideas and strategies to address the identified issues that were causing ‘disconnects’ in service deliveries between our departments and to the citizens of the county. Chairman Oden’s leadership and executive coaching abilities allowed the departmental leadership teams to fully understand and successfully implement the R-GOES system.
Dan Morgan, Chief
Rockdale County Fire & Rescue